According to the statistics of the reporter, in September 2017, there were more than 60 tire companies in the country that announced price increases. Recently, due to environmental reasons, the operating rate of enterprises was insufficient, and the raw materials needed for the production of carbon black, auxiliaries and other tires were expensive, and the tire price surge officially spread to October. 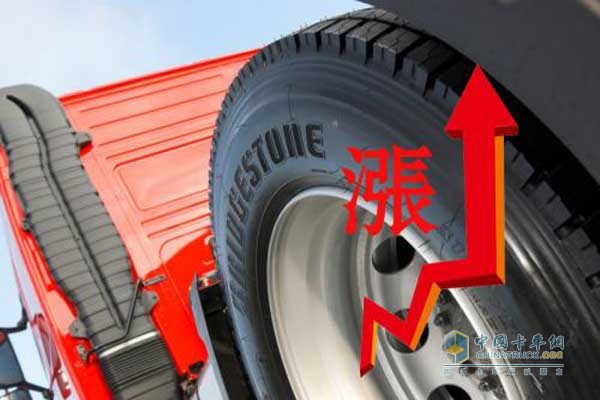 Zhengxin Tire decided to increase the price of LTR products by 2%-3% again starting from October 1st after increasing the prices of some PCR/LTR products in September.

Since October 1, the supply price of all Dean Tire tires has increased by 2%-5%. Among them, the A210 pattern of 12R22.5 specifications tires, prices in November 15th.

From October 5th, Anshan Volkswagen Tire Inner Tube Products increased by 3% on the basis of the original price. Wanli Tire announced that since October 13th, the price of all its branded truck and bus tires has been raised by 3%-5%

In addition, since October 1st, Dalian tire part of the tire products to cancel 3% of the promotion policy; Linglong tires Leo brand all products, exquisite winter tires, 17-inch and above and accessories 16 specifications fare increase of 2%.

Qingdao Tongda Rubber Co., Ltd. started from October 10th, and all specifications of tires were increased by 10%. Michelin tires announced that due to rising raw material prices, tire manufacturing costs have increased, and it is decided to adjust the prices of commercial vehicle tires in the near future.

In the US market, the price of Hankook Tire's commercial vehicle tires has been increased by 3.5% since October 1. The price of all tire products sold by Delta Tire in the United States has increased by 6%.